Coding as a Product Manager

Coding as a Product Manager

Do you need to know how to code as a product manager? I’ve seen PM’s who couldn’t code at all, but also some that even picked up occasional Jira tickets. The amount of coding a Product Manager gets to do greatly depends on the team, but in practice I doubt you’ll be doing more than some tinkering around on Sunday nights. I believe this is with good reason—it’s simply not the most effective thing a PM can do most of the time. However, I do want to make a case for (some) coding as a PM. Not to solve bugs, but to make yourself significantly more effective and better informed. 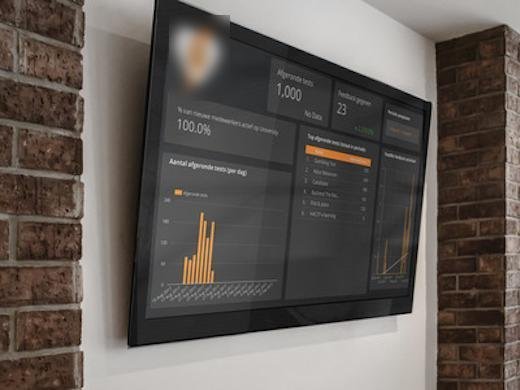 Example of a KPI Dashboard I developed.

A large part of a PMs tedious tasks consists of pulling data from different sources, making certain calculations and then analyzing the endresult. Some frequent tasks could include;

This is important work. However, it can be automated. This will mean you’ll have more time to bring value in things that actually matter, like data analysis.

All of this is combined in a Google Sheet, using charts and conditional coloring this ends up as a fully featured Dashboard that’s easily sharable with stakeholders. If you’d like you can even send this automatically every X days.

No worries, there’s a lot you can do with services like Zapier. You can easily hook it up to almost all popular servic

What else? I’d be interested to hear if coding benefits your work as a Product Manager. Drop me an email or connect on Twitter.